A scholarly association for the study of Haitian Vodou 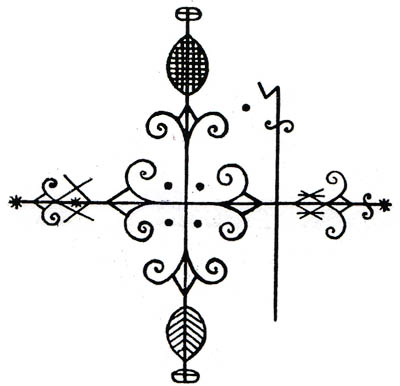 The CBSR houses the Congress of Santa Barbara (KOSANBA), a scholarly association for the study of Haitian Vodou and culture established at an international meeting held at UCSB in 1997.

Under the auspices of KOSANBA, LeGrace Benson’s volume Arts and Religions of Haiti: When the Sun Illuminates under the Cover of Darkness will appear with Ian Randall, a leading publisher in Jamaica. Benson, vice president of KOSANBA, was a visiting scholar in residence at the CBSR during the early stages of her manuscript preparation. Another coedited volume, God in Every Woman, which discusses gender and sexuality in Haitian Vodou, is now fully completed and will appear in 2016.

Funds from various donors are supporting the translation into French of Karen McCarthy Brown’s seminal text Mama Lola: A Vodou Priestess in Brooklyn, 3rd edition, University of California Press, 2011. Funds are still being sought for a Kreyòl translation of the volume.

The organization mourns the loss of two of the most important Vodou scholars, to whom its eleventh annual conference was dedicated: founding member Ati Max-G. Beauvoir (August 25, 1936–September 12, 2015), the elected Ati National and head of the Vodou community, and Karen McCarthy Brown (August 12, 1942–March 4, 2015), KOSANBA board member and distinguished scholar of religion. Their deaths leave the community of Vodou scholars in mourning, but their immense legacies will continue to sustain KOSANBA’s important academic contributions for years to come. 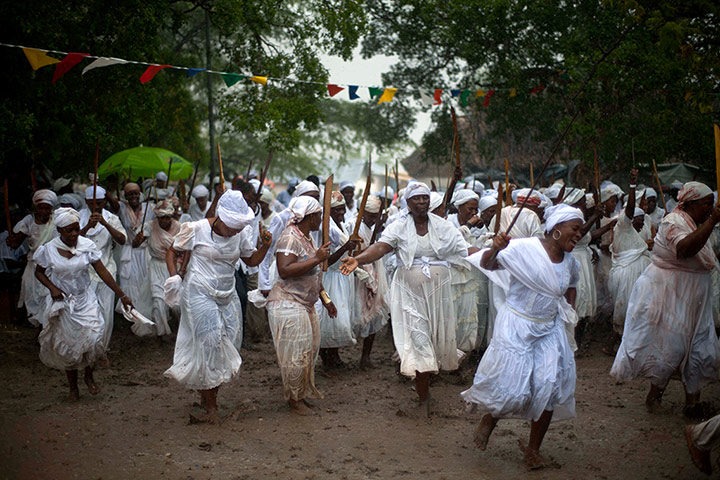