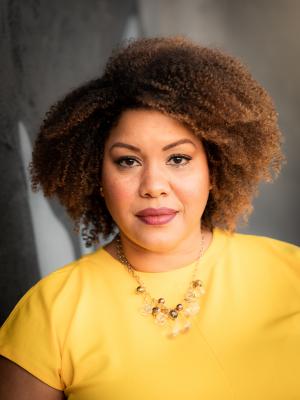 Dr. Stephanie Leigh Batiste is Professor of Black Studies and English at The University of California at Santa Barbara and Director of the Hemispheric South/s Research Initiative. Her research areas include African American Literature and Culture, Race and Racism, Black Performance Studies, American Studies, and Cultural Studies. Batiste’s research examines the operation of blackness and post-coloniality as subject positions in scholarship on race challenging the notion of the abject and the operation of subalterity in order to reassess Black relationships to self and to power.
Her award-winning book, Darkening Mirrors: Imperial Representation in Depression Era African American Performance (Duke University Press, 2011) focuses on the relationship between power and identity in black theater, film, and performance cultures to reimagine national belonging, race, and modernism. As an engagement with dominant historical systems of thought on race and post-coloniality, this book rethinks critical traditions in American Studies. This research into black subjectivity explores the ideological mechanisms and challenges to the formation of Black diaspora and Black nationalisms. Darkening Mirrors won the MLA William Sanders Scarborough Prize and honorable mention for the ATHE Book Award.
Her current book project, currently titled, SpacesBetween, studies violence and affect in millennial Black urban performance cultures in Los Angeles. This research reveals embedded structures of transformation in the confrontations with violence forged in performance. It also identifies theories of affective self-activity, engaged witnessing, and alternative uses of time and temporality amongst a population consciously both abandoned and controlled by the state, and thus enveloped in its own state of formation.
Professor Batiste is also a creative writer, performer, and supporter of the arts. She has written three plays: Stacks of Obits, Young Love Found and Lost: Six Poems in a Circle, and Blue Gold & Butterflies. Her solo show Stacks of Obits about street murder in Los Angeles has been performed nationally and internationally. An avid follower of Black Sci-fi and fantasy, Batiste researches the ways imaginative structures in Afro-Futurisms build alternative worlds while critiquing material ones to reimagine the nature of personal and social relationships and ways of being. She is co-editor of the New York University Press Book Series Performance and American Cultures. Her interdisciplinary critical and creative research has appeared in Text & Performance Quarterly, The Black Scholar, The New Centennial Review, The International Journal of Screen Dance, The Journal of Haitian Studies as well as multiple collections and anthologies.

Dr. Batiste has started the Brilliance Program: The CBSR Research Mentorship Program in the Humanities and Arts as of Fall 2022. For more details please visit this page. 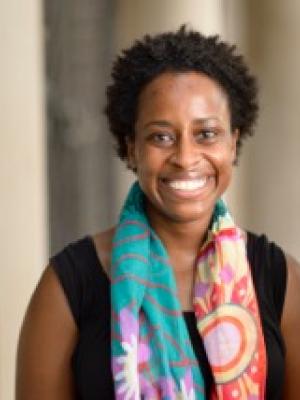 Jean Beaman is an Associate Professor of Sociology at the University of California, Santa Barbara. She was previously on the faculty at Purdue University and has held visiting fellowships at Duke University and the European University Institute (Florence, Italy). Her research is ethnographic in nature and focuses on race/ethnicity, racism, international migration, and state-sponsored violence in both France and the United States. She is author of Citizen Outsider: Children of North African Immigrants in France (University of California Press, 2017), as well as numerous articles and chapters. She received her Ph.D. in Sociology from Northwestern University. She is also an Editor of H-Net Black Europe, an Associate Editor of the journal, Identities: Global Studies in Culture and Power, and Corresponding Editor for the journal 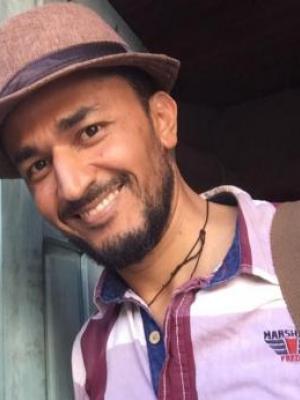 My current research project seeks to make ethnographically visible how black dwellers of urban peripheries of African diaspora cities such as Santiago de Cali (Colombia) and São Paulo (Brazil) respond to enduring forms of space-based racial injustices. The multi-sited research aims at identifying extralegal or outlawed everyday practices such as informal settlements, pirate-taxi, the practice of “rebusque” (hustling), the participation of black youth (particularly black men) in street gangs, and retaliatory violence against the police, as insurgent spatial practices seeking to decolonize the antiblack city. In mapping out these forms of resistance, the research also aims to provide a race-centered anthropological account of urban marginality that challenge conventional narratives of city politics. I ask: how might a focus on outlawed practices of black urban dwellers expand our understanding of urban politics of resistance usually framed through the limited lenses of “the right to the city”? How is everyday life reproduced and sustained within the margins of these anti-black urbanities? Through an unapologetic Fanonian reading of the wretched of the city, I pay attention to a myriad of programs of spatial discipline (such as community police and NGO’s pedagogical innitiatives to “save” black children), the spatial praxis of black youth resisting such hegemonic urban projects, as well as the alternative black spatialities that emerge from such territorial contests This research takes issues with &quot;the right to the city&quot; perspective for its inability (unwillingness?) to accommodate the specificities of the black experience; a precarious condition that, I argue, is foundational to the racialized regime of urban citizenship. Blackpolis, thus, is a project that builds on an alternative theoretical foundation -- in dialogue with interventions in the field of black studies, critical urban studies, and urban anthropology -- to present an utopic account of black urban life in these two racially charged and dystopic violent contexts. 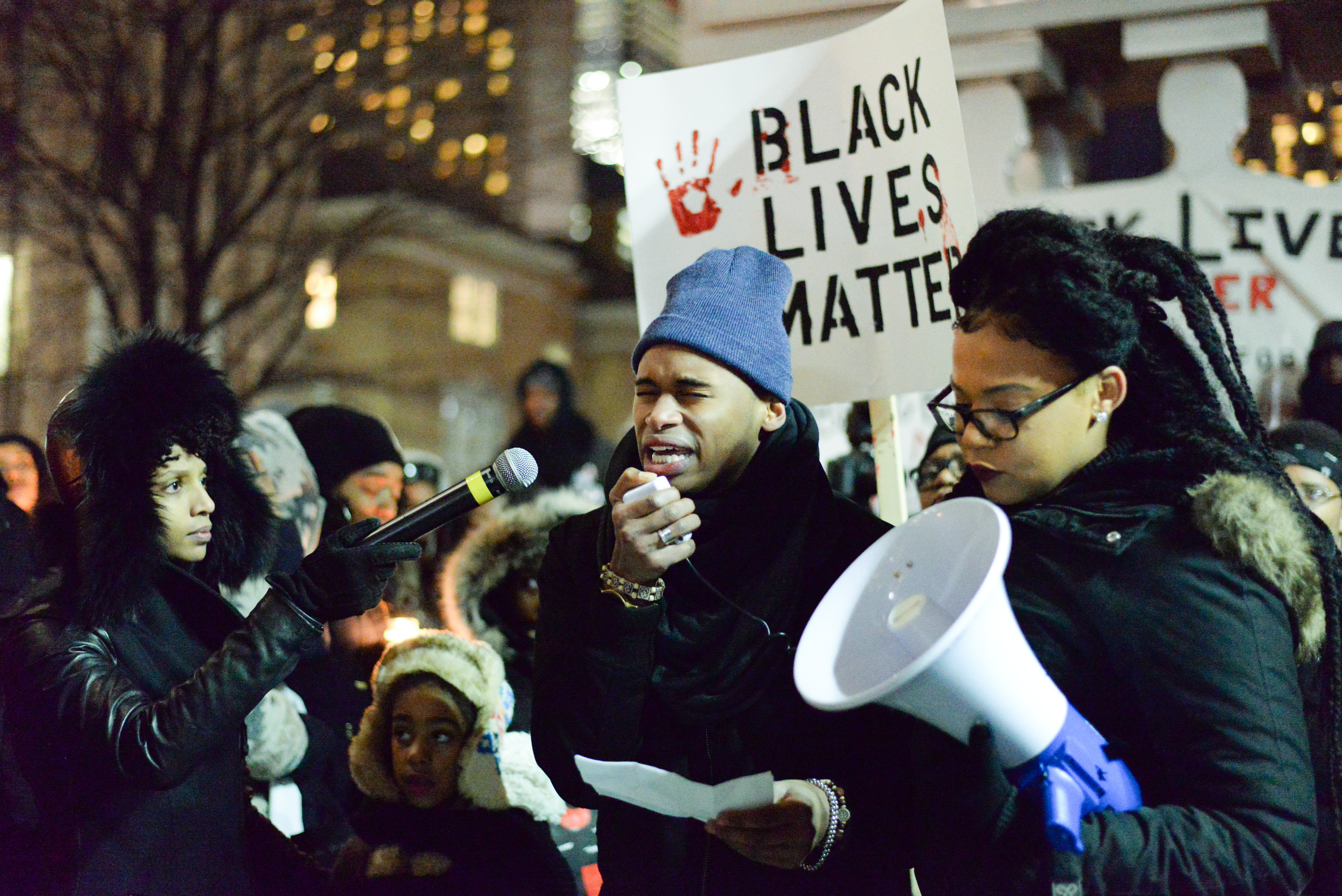