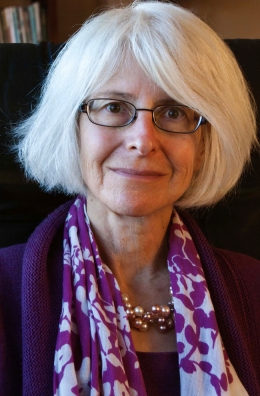 My latest book, Making the Woman Worker: Precarious Labor and the Fight for Global Standards, 1919-2019 (2019), considers the making of the woman worker as a distinct kind of worker through a history of the International Labor Organization. I look at various labor conventions and discourses of protection, equality, development, gender, and decent work over the last century from its founding in 1919, especially focusing on home labors and the uneven and unequal development between Global North and South. This project got me involved with doing solidarity work for the International Domestic Workers Federation, whose members transformed the ILO in the process of obtaining Convention #189, “Decent Work for Domestic Workers,” in 2011.