an Examination of the Relationship Between Identity and Academic Achievement in Science, Technology, Engineering, and Mathematics (STEM) in Black Undergraduate Students at HSIs 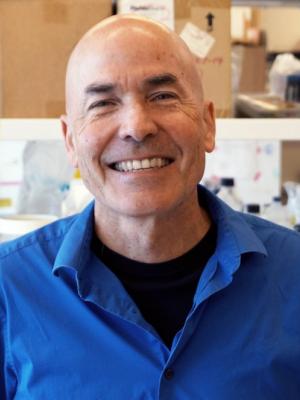 Low spent the first 20 years of his career studying epigenetic regulation in bacteria. His laboratory first described methylation patterns in bacteria and showed that they regulate ON/OFF gene regulatory switches that control cell surface structures such as pili. In 2004 they discovered that bacteria can inject different toxic/effector molecules into each other via a process that he calls “contact-dependent growth inhibition” or “CDI”. Low's lab has focused on studying this phenomenon for the past 15 years, partnering with Professor Chris Hayes’s laboratory. Together with the Hayes lab they have identified the pathways by which CdiA, a stick-like structure on the cell surface that mediates CDI, binds to targets, delivers toxins, and modulates cell physiology and growth. His current interest is in identifying all of the critical factors required by CDI+ cells to build the CdiB/CdiA toxin delivery device and intoxicate neighboring cells. He is also interested in leveraging our knowledge from studying CDI to developing new antimicrobials and phage therapy. 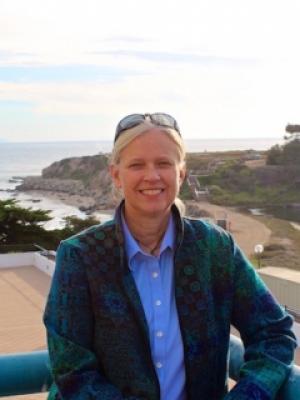 Foltz' research is focused on elucidating the molecular mechanisms of gamete recognition and subsequent egg activation. Fertilization triggers extremely rapid and dramatic changes in the composition and architecture of protein complexes in the egg. These changes ultimately manifest in the ability of the activated egg to transition to an embryo. Many species of marine invertebrates, such as sea urchins, sea stars and ascidians, are used to address these phenomena. Both large-scale biochemical approaches (including high throughput proteomic analyses) as well as single cell (microinjection and microscopic imaging) experiments can be conducted using the large, synchronously-developing eggs of these free spawning animals, which share the basic aspects of egg activation with other species, including mammals.

Outsmarting Alzheimer’s Disease and The Alzheimer’s Solution: How Today’s Care is Failing Millions and How We Can Do Better

Kenneth S. Kosik, M.A. M.D. served as professor at the Harvard Medical School from 1996 until 2004 when he became the Harriman Professor and Co-Director of the Neuroscience Research Institute at UCSB. His awards include Whitaker Health Sciences Award (MIT), Milton Foundation Award (Harvard Medical School), Moore Award (American Association of Neuropathologists), Metropolitan Life Award, Derek Denny-Brown Award (American Neurological Association), Zenith and Temple Awards (Alzheimer’s Association), Ranwell Caputo Medal (Argentine Society of Neurochemistry), NASA Group Achievement Award to Neurolab Team, the Premio Aventis (Academia Nacional de Medicina, Colombia), a fellow of the American Association for the Advancement of Science (AAAS) and Santa Barbara Innovation Star Award.  He co-authored Outsmarting Alzheimer’s Disease and The Alzheimer’s Solution: How Today’s Care is Failing Millions and How We Can Do Better. His work, including the characterization in Colombia of the largest family in the world with familial Alzheimer’s has appeared in the New York Times, Wall Street Journal, New Yorker, BBC, CNN, PBS and CBS 60 Minutes. His 2016 UCSB commencement address was archived at the Graduation Wisdom Best Commencement Speeches web site.

My laboratory research pursues increasing our current understanding of the ecology of giant kelp forests by using molecular and population genetic studies to gain new information about the complex relationships of the diverse biotic community that relies on this important primary producer. We are studying the microbiome of multiple kelp (Macrocystis pyrifera) community organisms through Next-Generation Sequencing (NGS) of the 16s amplicon for bioinformatic analysis. My contributions to this work have include successful DNA extraction and preparation of a 16S NGS library for analysis. I currently use multiple bioinformatic tools and pipelines to study the completed NGS library dataset; including RStudio, Phyloseq, Geneious Prime, and Qiime2. Our first paper publishing important findings from this research is currently “In Press” at the journal Limnology and Oceanography Letters. I am also working with Watersipora, an invasive Bryozoan, which we are using as a model of dispersal of nonnative organisms on our coastline. To compare potential differences in dispersal, populations of the native scallop Crassadoma gigantea are also included in the study. At this time we are processing DNA from over 20 populations of these organisms for whole genome sequencing and genotype-by-sequencing analysis with SNPsaurus. We have already received whole genome sequence datasets for scallop, which I am currently running through quality control and using for initial alignments. I am also developing a genetic marker for giant kelp (Macrocystis pyrifera) that could be used in diet studies to detect kelp in the gut of organisms and augment the current understanding of the role of kelp in the food web. Our lab has also just started 2 new studies, one on population genetic structure of Silvetia compressa (AKA rockweed, a brown algae) which is becoming threatened on our coastline, and another using metabarcoding of prey gut contents from 4 species of rock crabs to determine their diet and possible links to domoic acid poisoning. 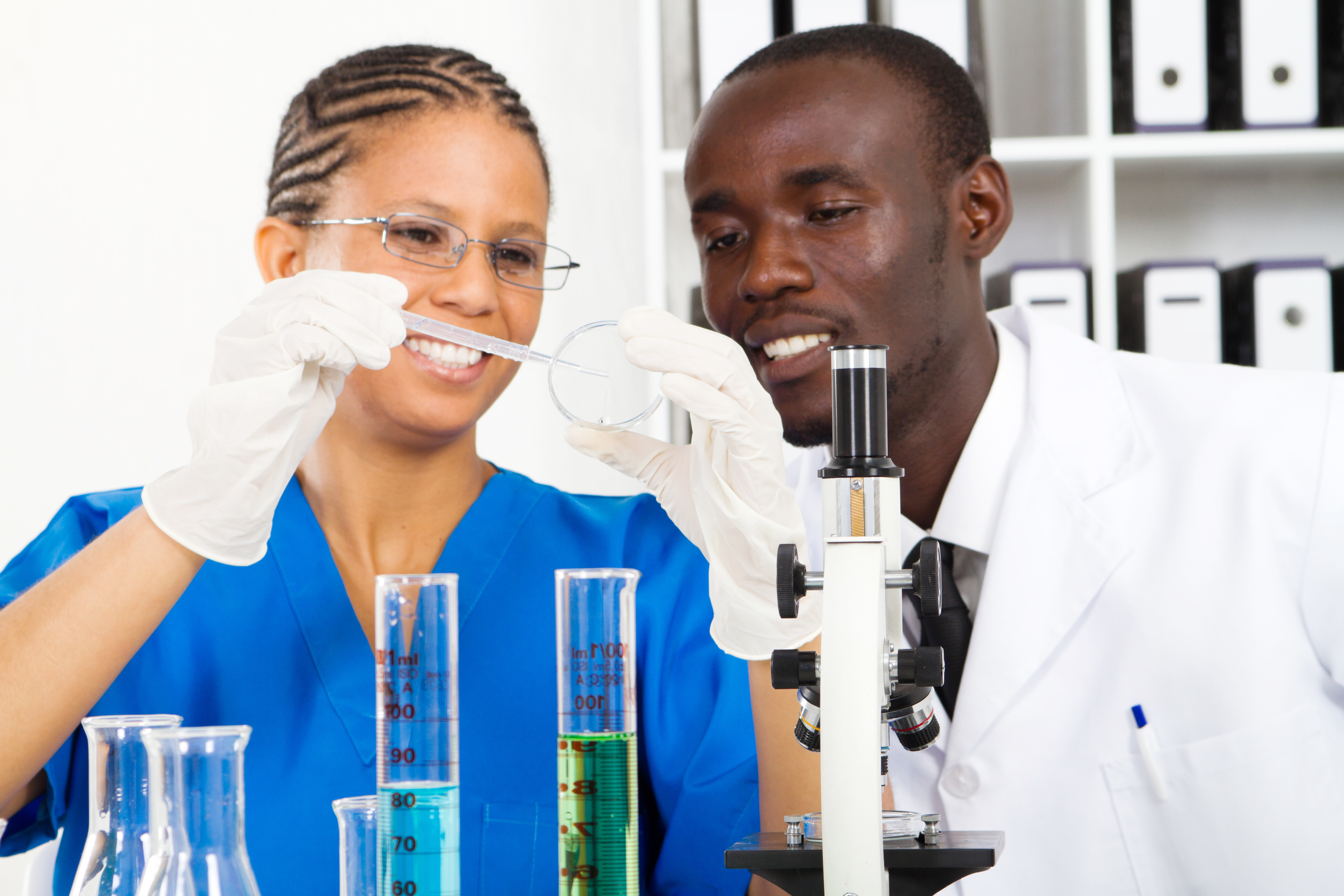