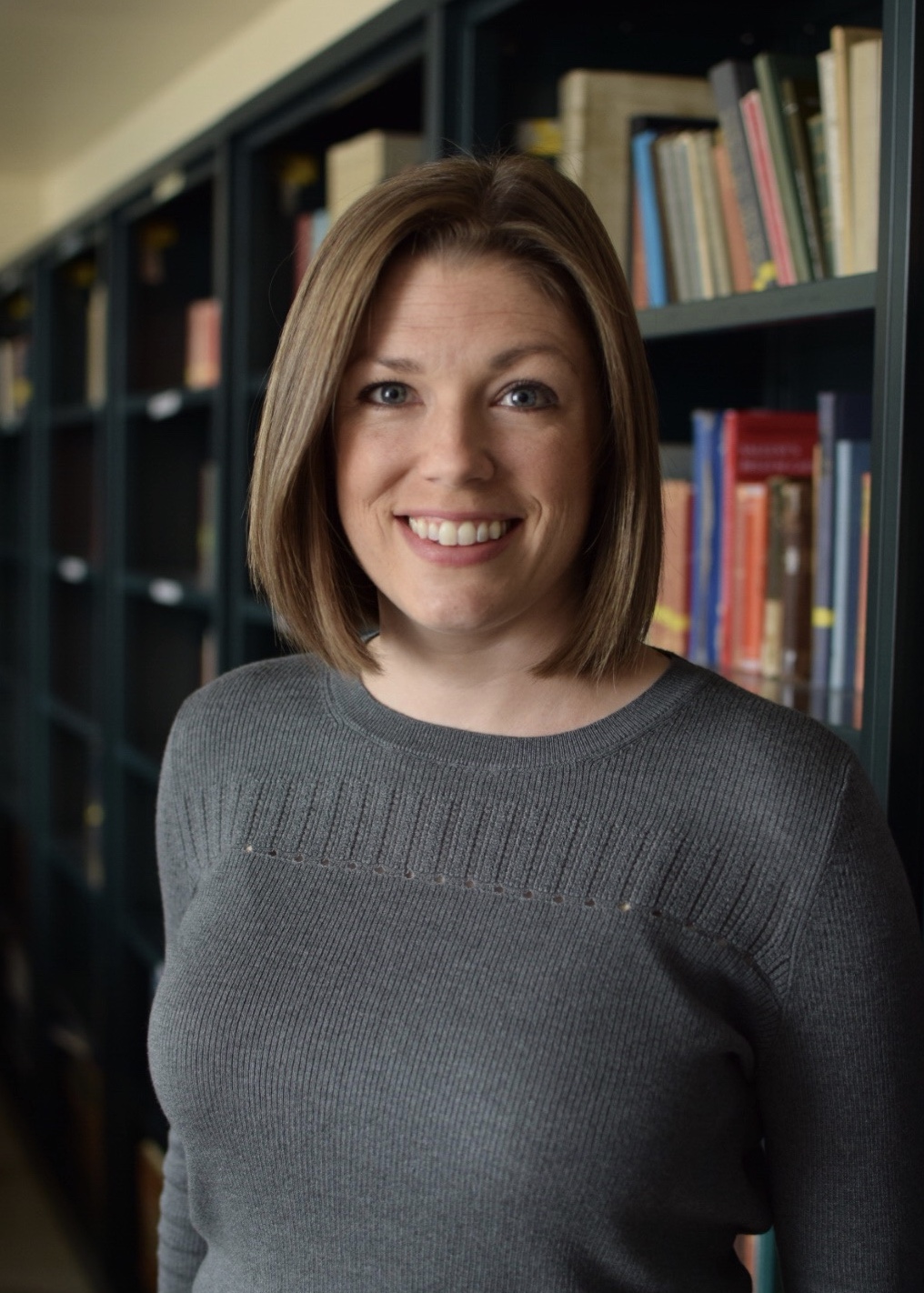 I am interested in the history of slavery and race in North America, American socio-legal history, the history of the Civil War and Reconstruction, and the development of American political institutions. I am especially interested in the multiple approaches to studying slavery, the ways in which concepts of race shaped American political and legal identities over time, and the ways in which courts have operated and intervened during times of crisis and radical transition.

My current work explores the legal history of Reconstruction. Specifically, I explore the ways in which slavery and slave law remained relevant after emancipation, the degree to which former slaves used the courts to assert and claim rights, and the role American courts played in shaping the meaning of black freedom and the ultimate outcome of Reconstruction.